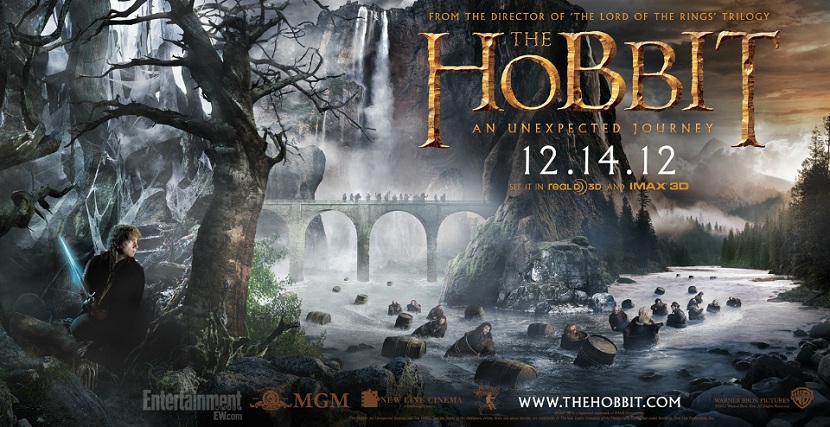 And in that dream I was with my dog again and I got to give him a kiss and tell him I love him.

I just wanna say that yes I have seen the newest "Supernatural" episode, but I will no longer make the episode reviews. Not because I am no longer a fan - because I am. It's just that my life is busy again now and I HATE the fact that they show it on wednesdays (downloads thursdays) instead of weekends. Then I might have perhaps had time if it was on saturday, but no..
That doesn't mean I wont make a post about it or not, I will just not bother to take the time setting up the reviews like I used to.

Speaking of the episode though. It wasn't that exciting, but I loved seeing the boys again. And the reunion was so sweet. The dog is just beautiful!

irsandyberg for this one. My current weakspot is Mr. Tom Hiddleston, but Chris Hemsworth has such a cute smile. It made me swoon. I'll admit that. He looks quite different from his character Thor though. There has to be more photos from this photoshoot right? Right?? 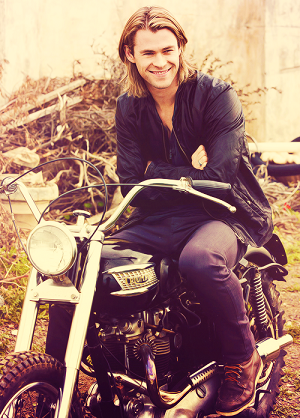 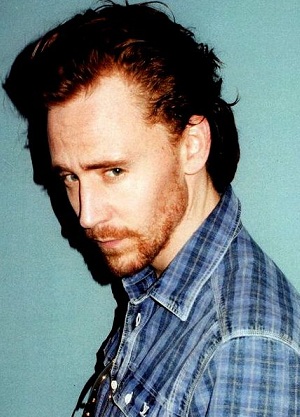 And as always of course Padalecki. Never not Padalecki right? 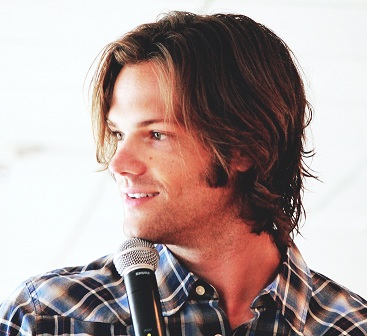 A new amazing The Hobbit spoilery "scroll" with photos was released and I'm still having a nerdgasm over it!

I haven't seen it until now because I never really took it for my type of film. And it really isn't, but it wasn't as bad as I thought it would be. Of course there's a reason why I decided to finally see it. A while ago I watched "War Horse" in theater and thanks to tumblr I had just days before learned who Tom Hiddleston was and although his role in that movie is little - it was hard not to get fond of his character.
So anyway then I learned that he's Loki in "Thor" and now "The Avengers."
Then a few months passed and finally I gave in. It kinda sucks liking a character from a movie you haven't even seen.

Anyway it was weird to actually see the character in action XD But wow what an actor Hiddles is! He can tell a whole lot with just his eyes and I really did have lot of sympathy for the character and I even got a major lump in my throat at the end when they were hanging off the bridge. Not to mention that scene between Odin and Loki before old man collapses.

Can't wait to see The Avengers now. There's so much charisma in that man that it's addictive.

WHAT is this face?? It's killing me!!

Finally a photo of Jared and his baby boy Thomas I can reblog, post and share!! Isn't it just mindblowing gorgeous? He looks so relaxed and just purely happy. That boy is in good hands, that's for sure <3 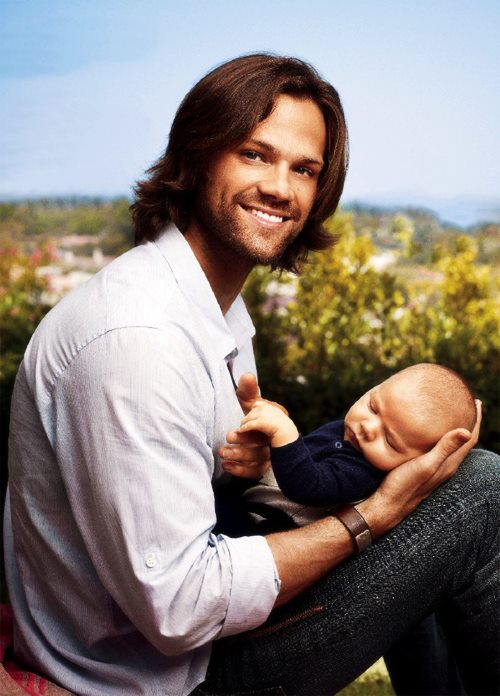 Title: There's Something in the Dark
Author: LittleLonnie
Genre: Hurt/Comfort/Action
Summary: Set sometime between 6x09 "Clap Your Hands if You Believe" and 6x10 "Caged Heat". Bobby sends the boys to check out a small town that might inhabit a mythological creature. Turns out it's a whole lot more in this town then what they first believed.
Note: There's Limp!Soulless Sam for once! Wooh! But always big bro Dean of course! And I just really wanted to write a story with more interaction between Dean and his soulless brother! The story will be well past 8 chapters ;)